Wed 10/15 – Our team left Chicago O’Hare at 6pm and landed at Heathrow airport in London at 7am (London time). The entire flight took about 8 hours, but most of us slept very little due to the uncomfortable and interrupted nature of plane travel. Overall the flight was good and we were excited to be spending the next day touring the great city of London. 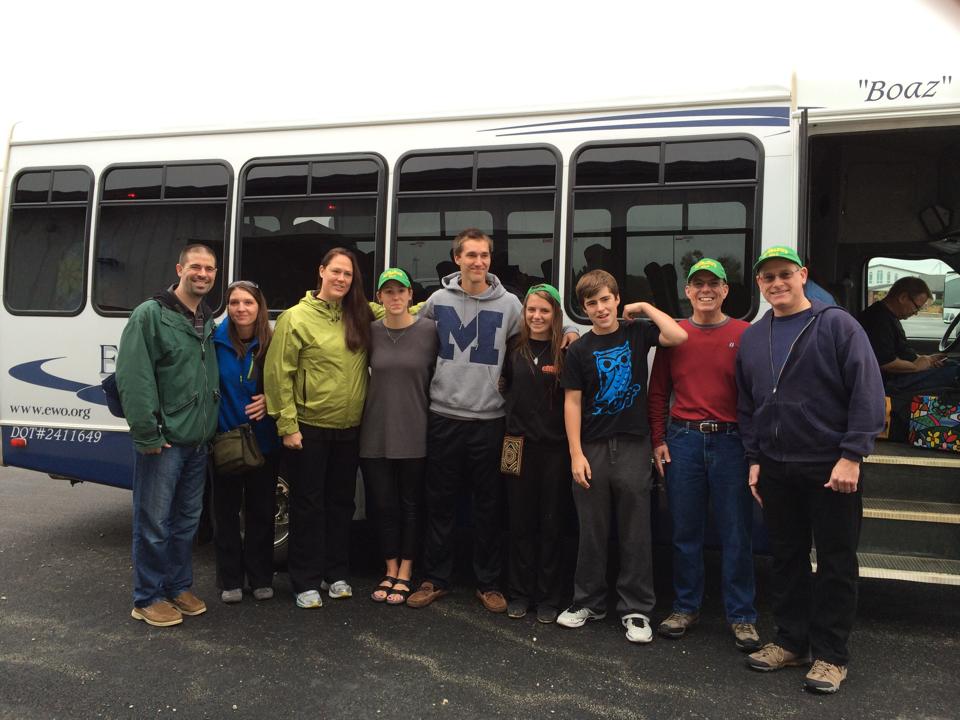 Thurs 10/16 – Once we landed at Heathrow, we took a 45 minute ride on the tube (underground train) to central London. We decided this year to take a Big Red Bus tour of London as none of us had done that before. It was a beautiful day, sunny and around 60 degrees. Since we were taking a general tour of London, we did not stop and tour many sites. However, we did hop off the bus at the Tower of London for lunch. 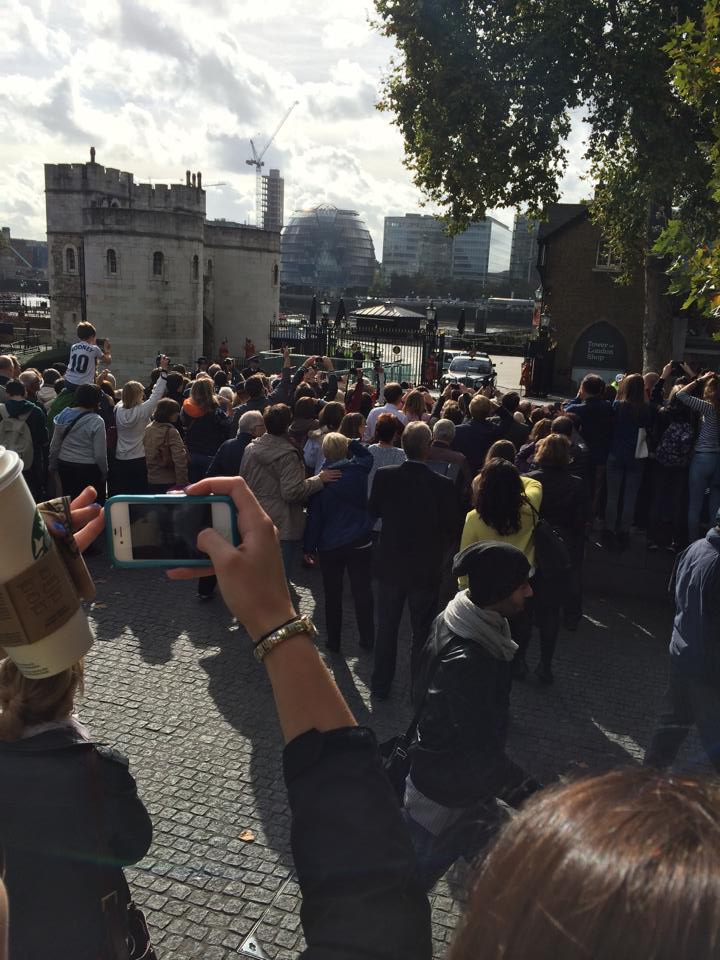 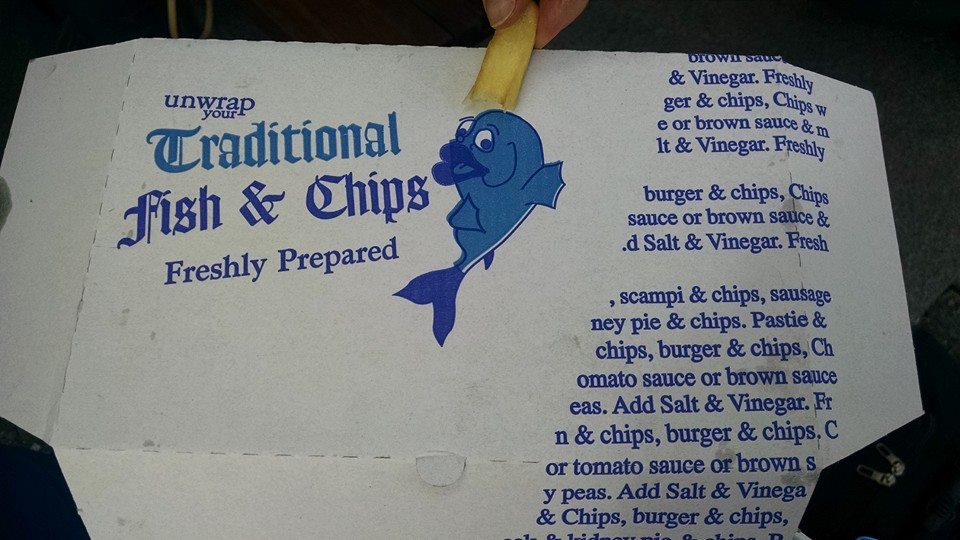 While at the Tower of London, we heard rumors that the Queen was in the area. We ate lunch and waited, and sure enough the Queen drove right by our location. A couple of our team members were close enough to touch her car and even snapped a picture of her! 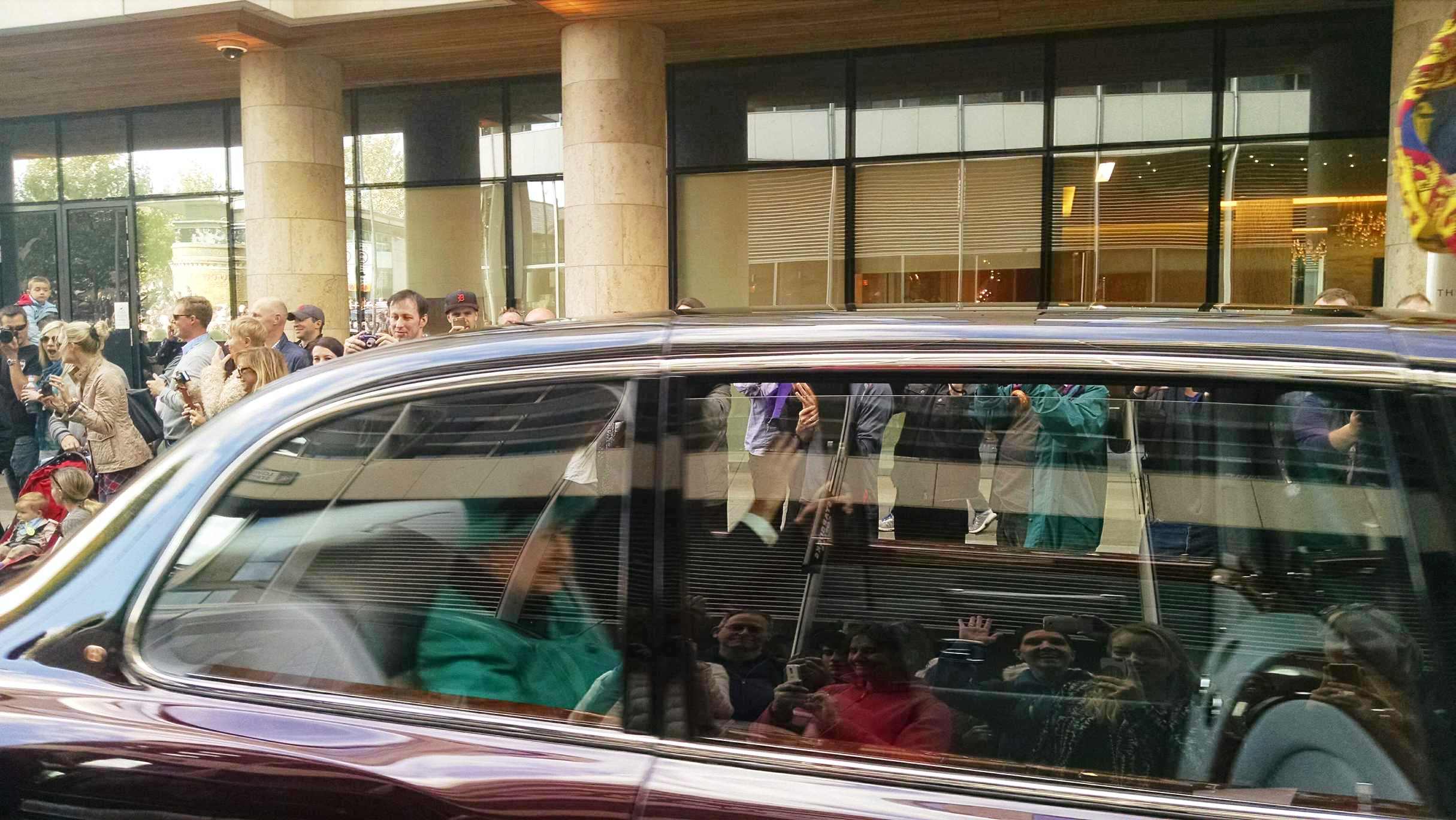 We all agreed that seeing the Queen was the highlight of the day. We left London at 7pm for the 11-hour flight to Johannesburg, South Africa.

Fri 10/17 – We landed at O.R. Tambo airport in Johannesburg, South Africa in the early morning and had about a 5 hour layover in the airport. We boarded our final plane at noon for Bulawayo, Zimbabwe. 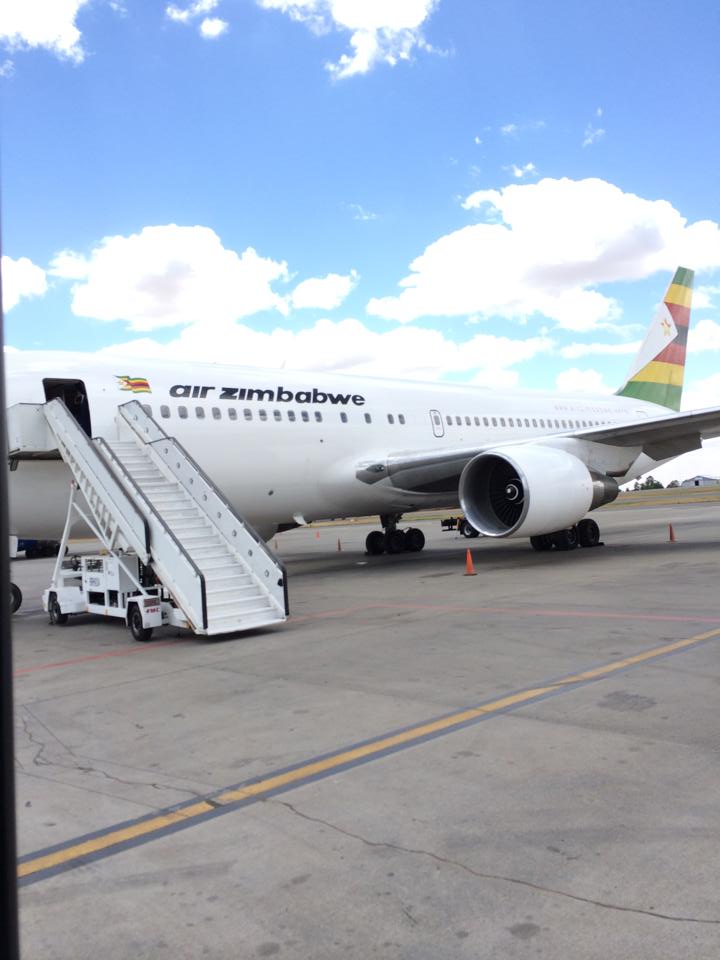 We were thankful this year to have all of our luggage arrive with us (that hasn’t happened before) as well as paying $0 in duty at the airport (also a first). We thank everyone for their prayers regarding these 2 details and praise the Lord that he heard and answered our requests! After checking in to our hotel, we enjoyed dinner at the Pizza Inn before falling into our beds. Our team was exhausted from 2 days of travel, yet at the same time ready to begin our various ministries on Saturday. 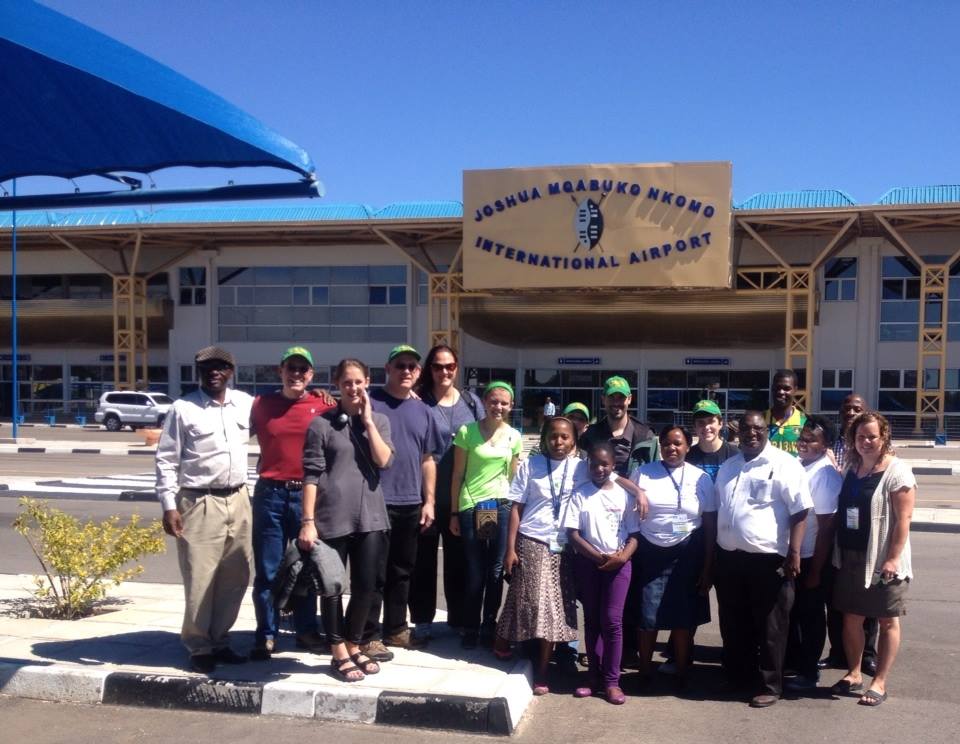 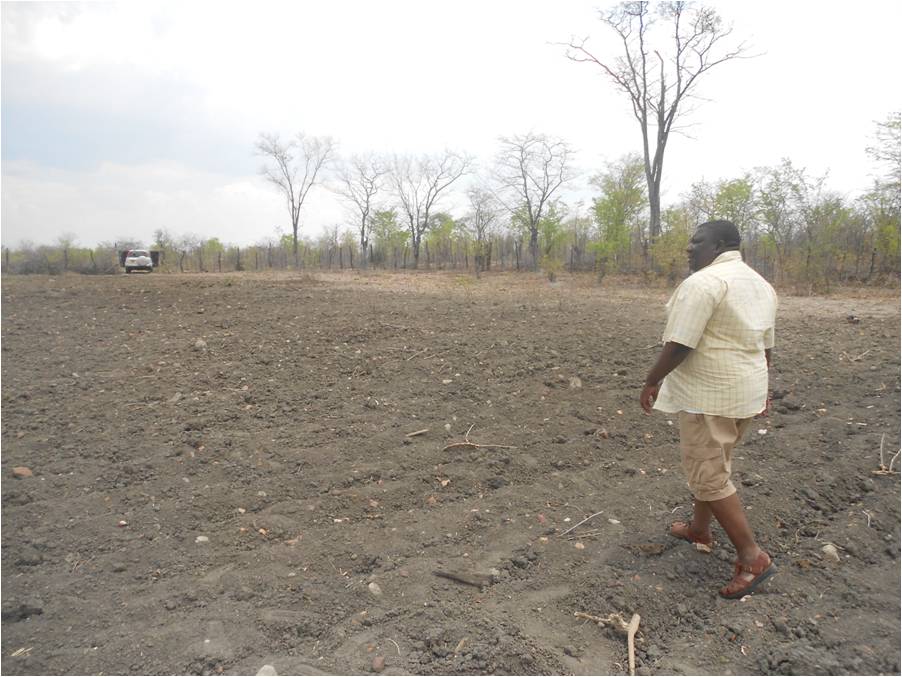 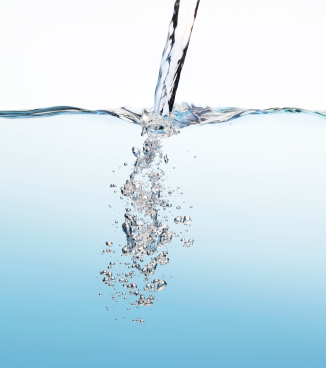 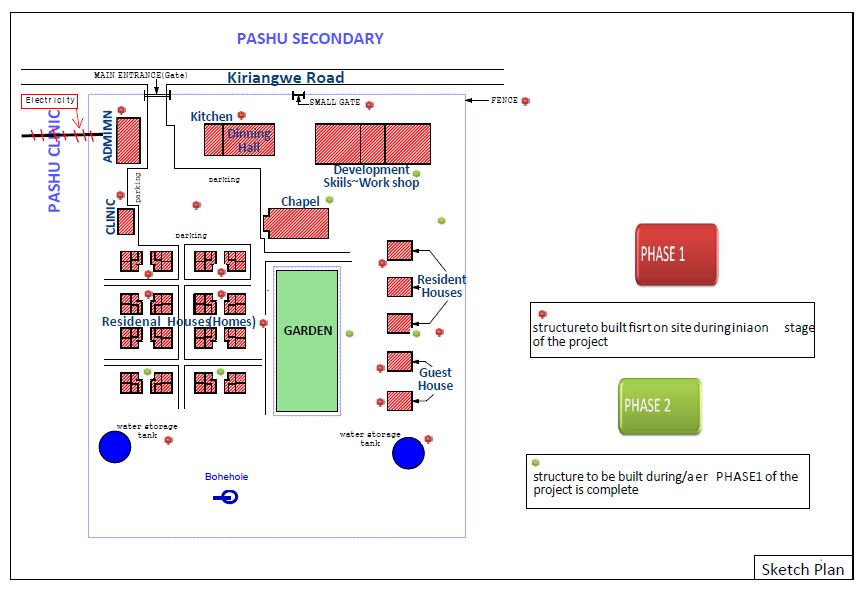